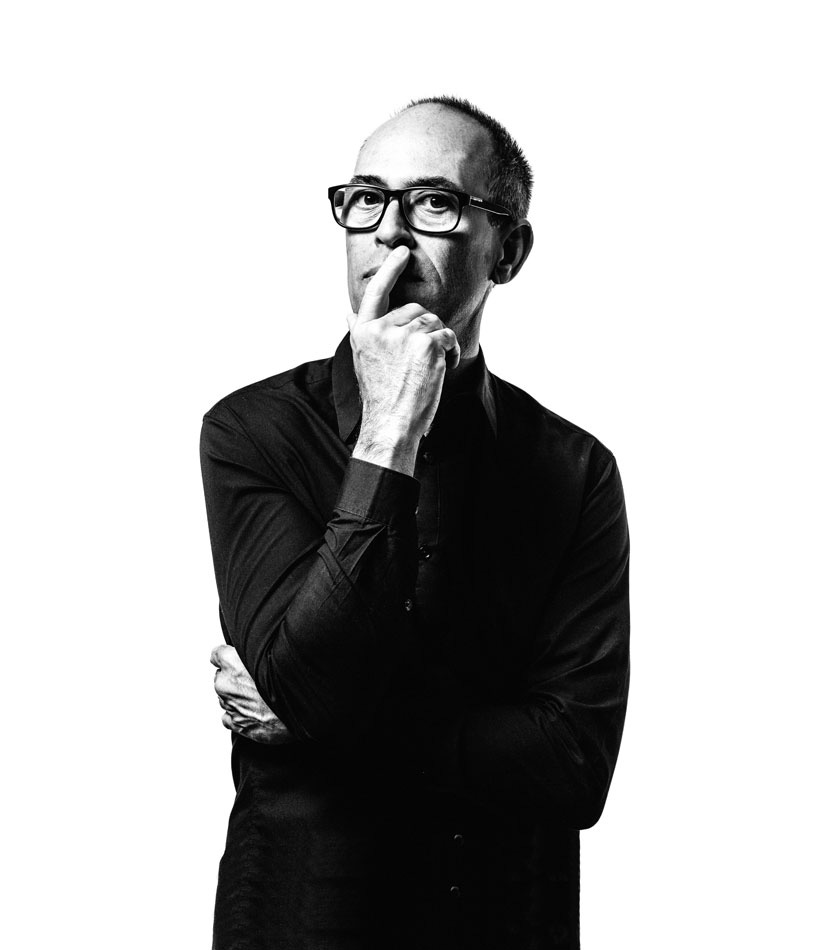 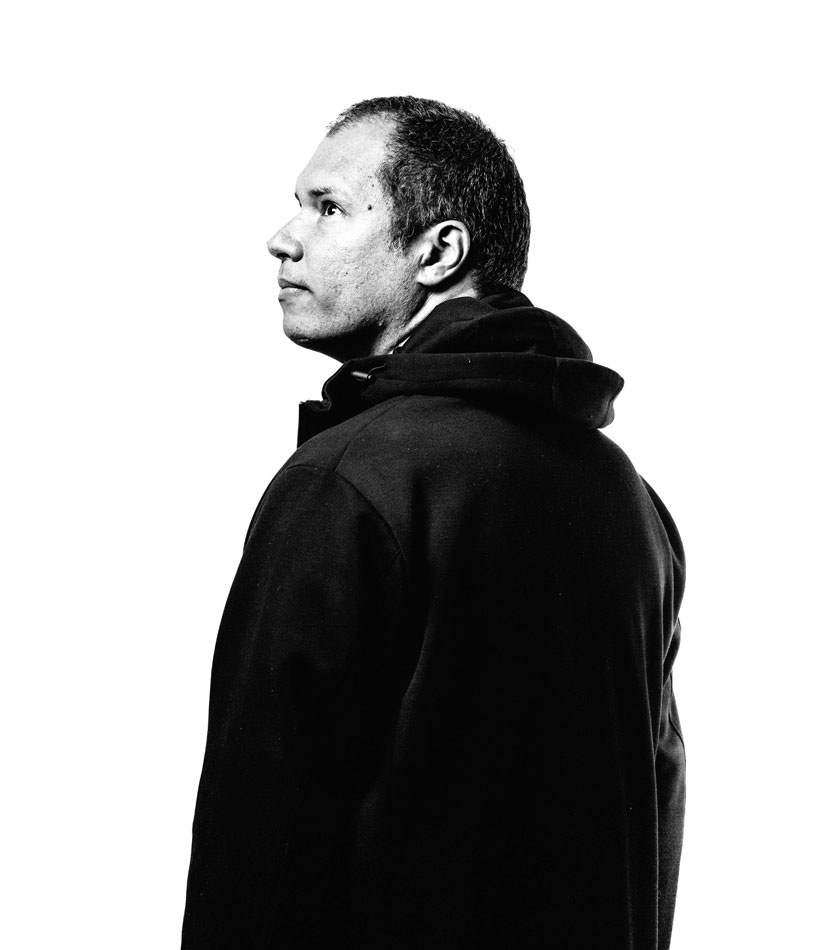 
curator, visual artist, art director and director of the company 27 + 1 Comunicação Visual. Works in multidisciplinary projects related to image and audiovisual, such as exhibitions, concerts, plays and broadcasting programs for Brazilian and international television channels. Is the founder and the curator of the Festival Multiplicidade since 2005. His latest projects include: the Virtual Reality (VR) installation of the exhibition “Kandinsky: Tudo em um ponto” (CCBB), and the projections for the closing ceremony of the 2016 Olympic Games at Maracanã. At RIOFESTIV.AL, Batman is the curator of AVALANCHE project. 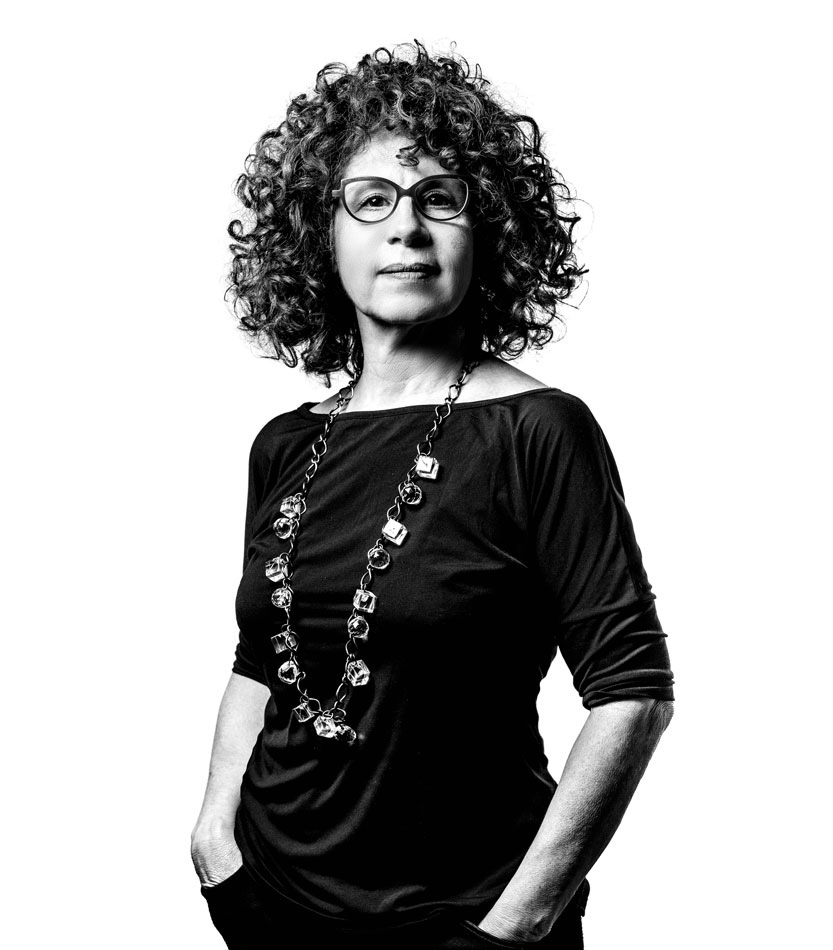 
art director, curator, consultant and artistic director. Received several awards and nominations for her work in theater and cinema. Lived for 11 years in France, where she worked with prominent personalities in the European scene and at the Opera Paris. Taught at the École Supérieure du Spectacle and coordinated and taught courses in art direction at Fundação Getúlio Vargas. Currently teaches at the Academia Internacional de Cinema (AIC). Is a judge of the Shell Theater Award. Creator, general director and curator of riocenacontemporanea and TEMPO_FESTIVAL. At RIOFESTIV.AL, Bia is the curator of the projects U_Topia Portal and Esther, the Extraterrestrial. 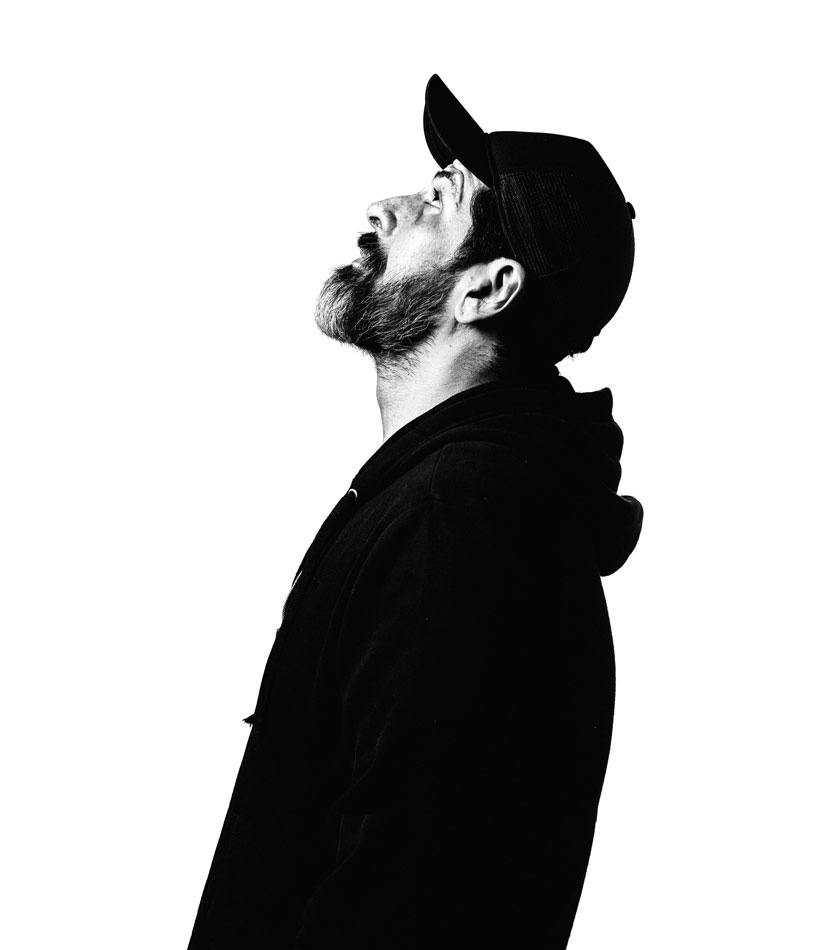 
actor, director, producer and founder of Cia dos Atores. Received several awards and nominations for his theatrical work in Rio de Janeiro.  He teaches at CAL Performing Arts Faculty and participated in several cultural projects and actions: riocenacontemporanea, São José do Rio Preto Theater Festival, Galpão Gamboa and TEMPO_FESTIVAL. Artistic director of the Occupation CÂMBIO (Glaucio Gil Theater and Teatro Café Pequeno) and of the occupation Dulcinavista (Teatro Dulcina). In 2018, premiered the play “Insects”, which celebrates 30 years of Cia dos Atores. At RIOFESTIV.AL, Cesar Augusto is the curator of the projects U_Topia Portal and Esther, the Extraterrestrial. 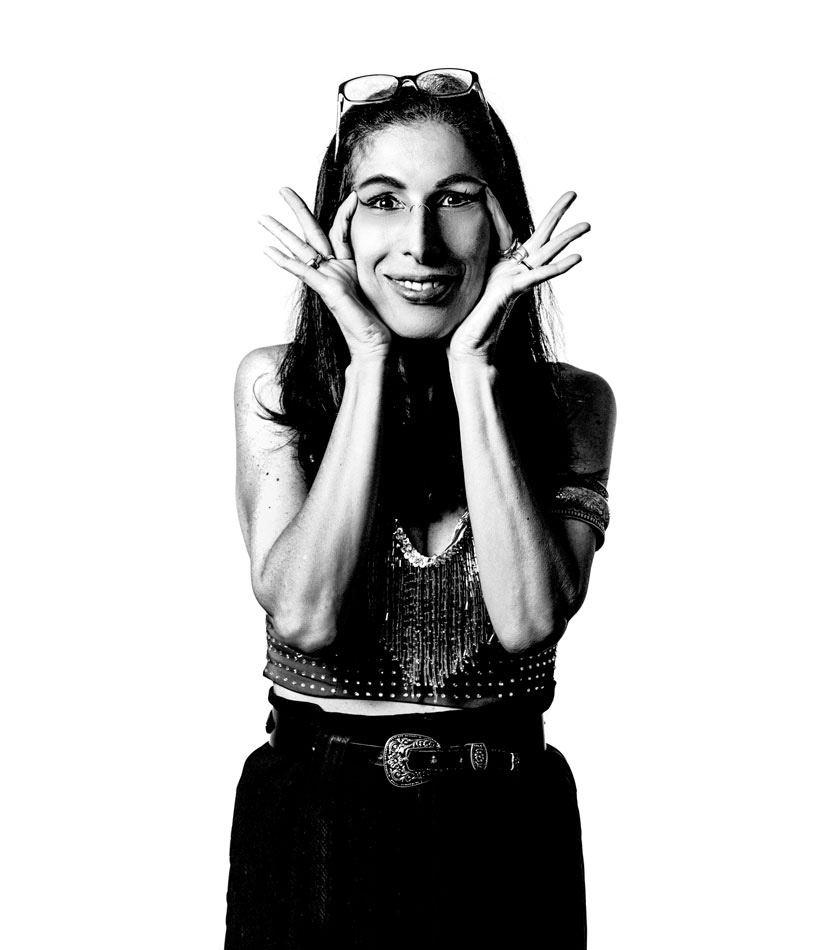 
dedicates herself to original multidisciplinary projects and programs for new audiences. General director of creation and innovation of the company Borogodó Empreendimentos Culturais. Author of books, audiovisual scripts and director of awarded theatrical texts. Is the curator of exhibitions and festivals focused on the art experience.  Creator of the International Language Exchange Festival (FIL), a pioneer festival for all ages, which fosters international co-productions and inter-generational cooperative actions. For 16 years, the festival enhanced the Brazilian opera, the contemporary circus, the digital, visual and performing arts for children, teenagers and the general public. At RIOFESTIV.AL, Karen Accioly is the curator of the FaceGenerationS project. 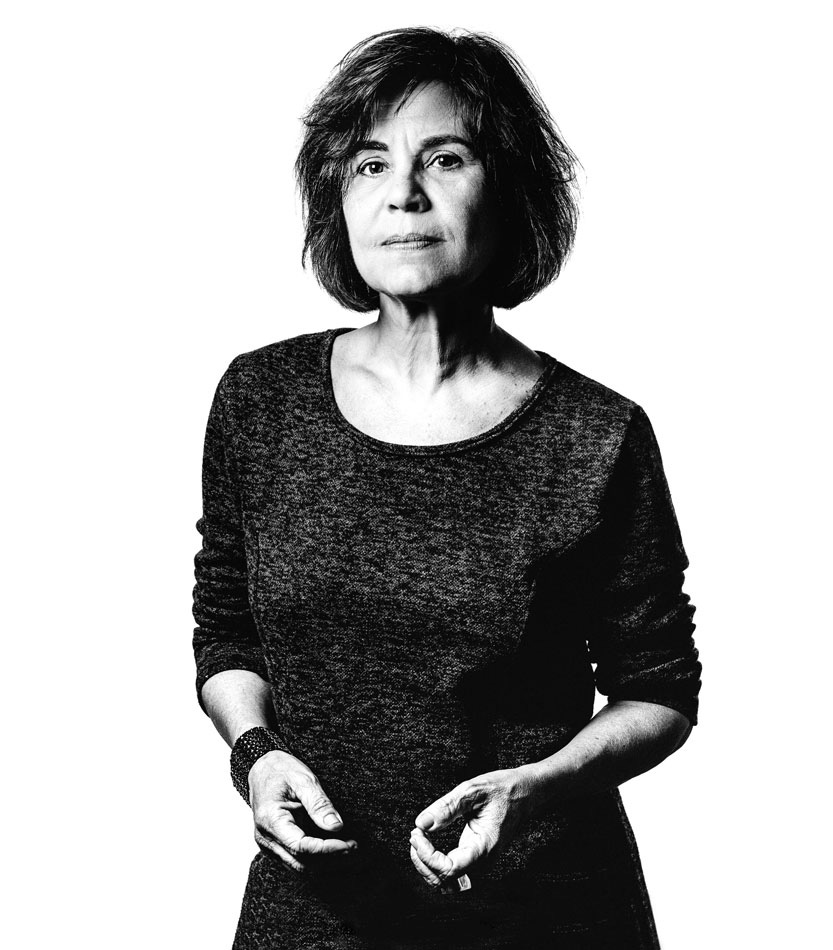 
a reference in Brazilian ​​cultural production. Received several awards for production (APCA, APTR, Mambembe, Molière, Sharp and Shell). Director of Buenos Dias Projetos e Produções Culturais, is specialized in Cultural Incentive Laws and artistic entrepreneurship. Among her projects, stand out: “Pérola”, by Mauro Rasi; “Lenine InCité CD and DVD” and “Elis – A Musical”. Creator, general director and curator of riocenacontemporanea and TEMPO_FESTIVAL. Participated in the curatorial committee of FRINJE – Festival of Performing Arts in Madrid – in 2016. Her new enterprise is the WebCultural System, a software designed for cultural management. At RIOFESTIVAL, Márcia Dias is the curator of the projects U_topia Portal and Esther, the Extraterrestrial. 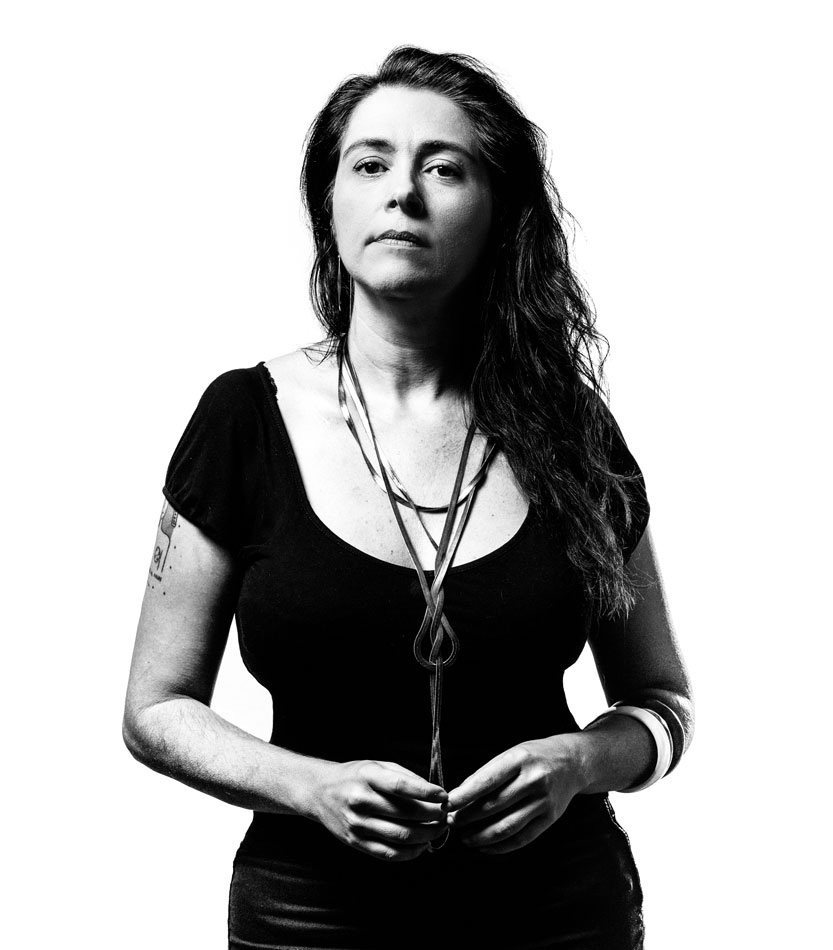 
journalist and curator since 1992. As a curator, dance critic and journalist, has held several exhibitions and conferences in the areas of ​​dance, performing arts and cultural cooperation. Is the artistic director of Festival Panorama since 2005. Created and directed the dance website www.idanca.net. At RIOFESTIV.AL, Nayse López is the curator of the projects Insta.body, Remote Festival and Homemade Dance. 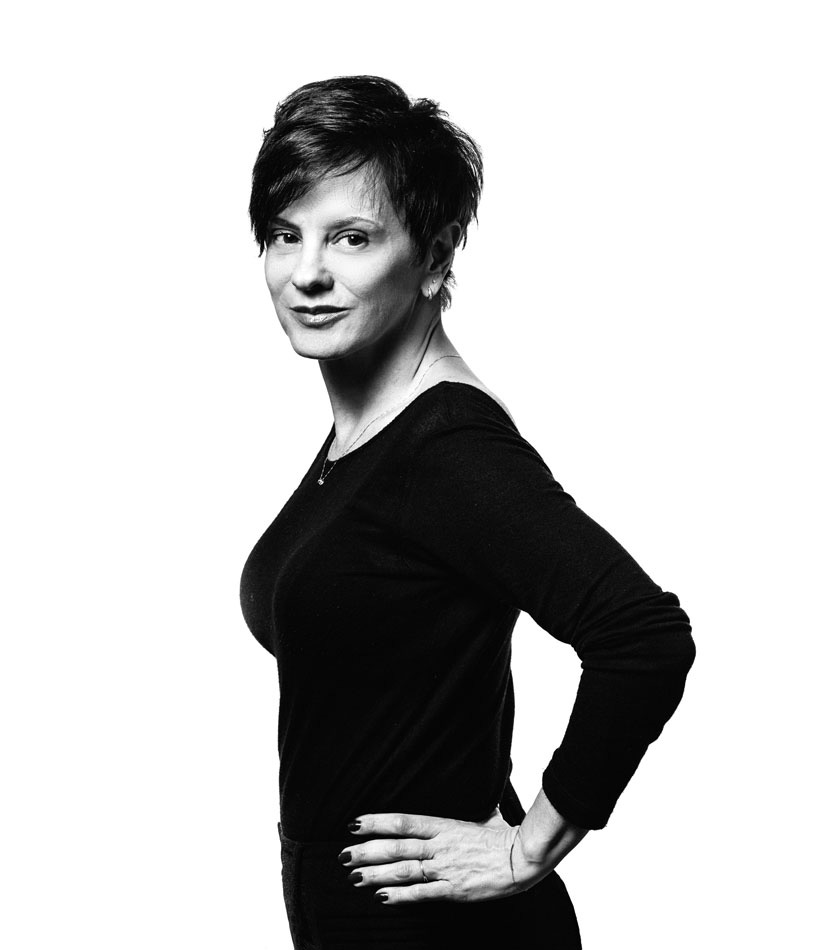 
actress, cultural manager and artistic curator. Acts as the curator and the artistic director of FESTLIP – International Festival of Arts of the Portuguese Language. Is a curatorial member of the BRICS countries at the Ibsen International Festival in China. Participates annually in countless international festivals as a Brazilian programmer and is the creator and the curator of the digital platform Portal ͞DLIP – Portuguese Language Drama Portal, which promotes artistic exchange between national and international playwrights. At RIOFESTIV.AL, Tânia Pires is the curator of the Unexpected Connections and the Poetic Adventures projects.